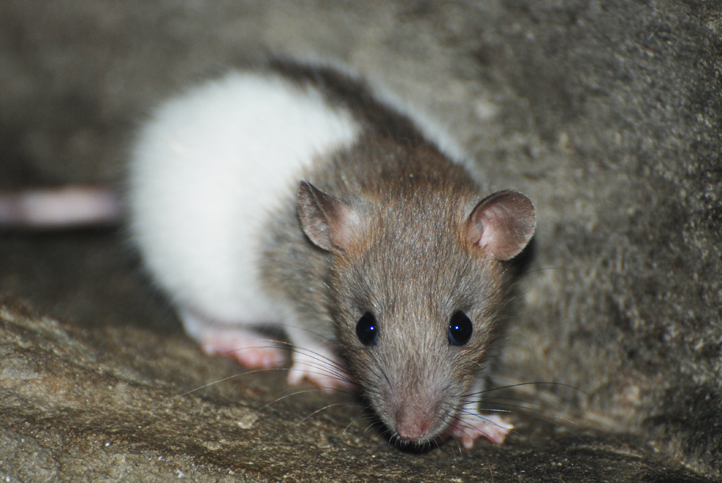 The house mouse may be small but its quick, agile and inconspicuous manner allows it to creep into many homes through small crevices. The house mouse received its name from its frequent presence in people’s homes. They are an Old World species that came to North America on the ships of European settlers. Today, the house mouse is found throughout Virginia.

A member of the rodent family, the house mouse ranges in size between six to eight inches long. Its hairless tail is about three inches and has a scaly texture. The house mouse has a pointed snout, beady-brown eyes, gray fur and two incisor teeth (one on its upper jaw and the other on the lower).

It eats mainly grains but will settle for almost anything it can chew. This mammal is unpopular with people because it eats household items such as glue, paper and soap. It also is disliked for its prolific breeding. House mice can give birth to around five to eight litters a year, with an average of six young in each litter. When house mice are born their eyes are temporary closed and their bodies are completely hairless. The babies rely completely on their mother’s care for survival.

Though house mice can run up to eight miles per hour, they remain at the base of the food chain and are preyed upon by animals as diverse as snakes and weasels, black bears and dogs. To protect themselves they usually live in colonies.