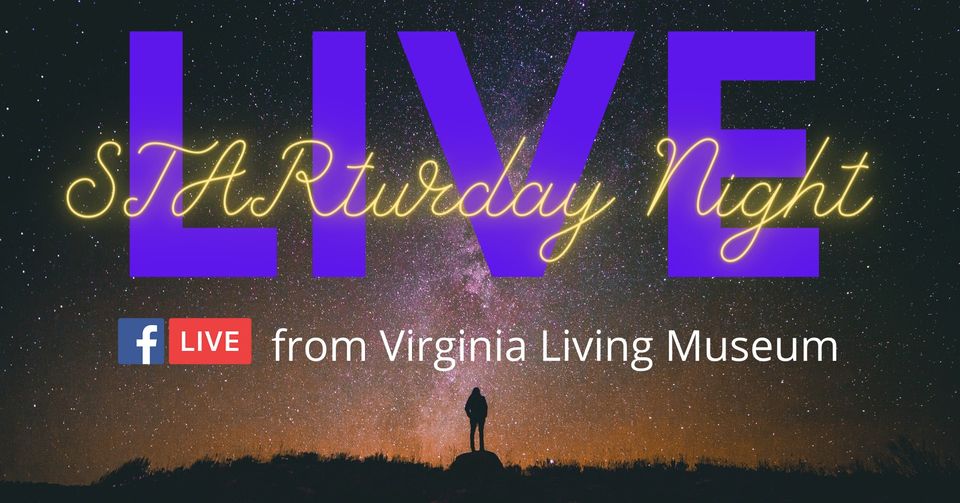 Ah, the holiday season.  It’s a time when we usually do a lot of coming together…gathering with family and friends to celebrate and welcome the start of a new year.  Of course, in 2020, that’s going to be a lot harder than usual.  Many of our gatherings may end up being virtual, or delayed until it’s safer for us to travel and gather in person.  It’s tough to think about not being with the people we care about most during this time of the year.

However, the skies have a little surprise in store for us this December.  We may not be able to come together in the way we want…but a couple of planets will be coming together and putting on a beautiful show on the night of the Winter Solstice.  It’s going to be well worth heading outside in the cold to see this one…you won’t get another chance for 60 years.

When two celestial objects appear close together in the sky of Earth, we call that a conjunction.  In this case, the planets Jupiter and Saturn will be appear to be about one-tenth of a degree apart in our sky on the night of December 21.  Fortunately, the pair will be easily visible in the southwestern sky after sunset.  Brilliant Jupiter will outshine fainter Saturn, but the two will be so close to one another they will appear like a bright double star.  It will be a stunning sight, and you don’t need any kind of device to see it.  Just your own two eyes will serve you just fine.  Once the sky begins to darken, look to the southwest.  You won’t have any trouble spotting the beautiful pairing.

So…what does this mean?  With the way 2020 has gone, surely this can only spell disaster in the offing, right?  No worries.  I promise, all this conjunction holds is the chance to witness something rare and beautiful.

You may read on the internet about the dire gravitational consequences of having the two largest planets in the solar system so close to one another.  Well, don’t sweat it.  The physics of the situation tells us otherwise.  First of all, bear in mind that while Jupiter and Saturn will appear very close in our sky, that’s a matter of perspective.  The two planets will still be millions of miles apart, even when they make their closest approach.  And gravitationally, nothing exciting is happening.  The Sun and the Moon exert a far greater gravitational influence on the Earth all the time.  There’s simply no way Jupiter and Saturn can do anything to the Earth gravitationally, even if they do happen to be pulling in the same direction for a little while.

Perhaps the most interesting part of this, for those of the Christian faith, or those who have an interest in astronomical history, is that a similar conjunction (actually, a series of conjunctions) of Jupiter and Saturn in 7 BC was most likely the “star” that lead the wise men to Bethlehem.  The wise men were most likely astrologers from Babylon, and the positioning of the conjunction and its timing signified a birth to the royal house of Israel.  So it seems fitting that we have a chance to see another beautiful conjunction of Jupiter and Saturn just days before Christmas.

If you happen to have a telescope or binoculars available to you, this conjunction will afford you the chance to do something amazing indeed.  Since Jupiter and Saturn will lie in virtually the same direction in the sky, you can see both objects in the same telescopic field of view (depending on how much magnification you are using).  Now that really is a sight you don’t get to see every day.  No telescope available to you, or the weather goes south on you?  Don’t worry – you can watch a live feed of the conjunction from the Lowell Observatory here. Jupiter and Saturn on December 21, 2020. Note that all 4 of Jupiter’s Galilean moons are visible as well. The image covers approximately 14 arcminutes on the sky. Courtesy Starry Night.

I hope everyone gets the chance to see this beautiful conjunction on the longest night of the year.  Remember, while the night may be long on December 21, beginning the very next day, the daytime hours will begin to expand and the Sun will begin its climb back into our skies.  2020 has been a hard year, and we need the reminder that all is not lost.  Things will get better.  They always do.

May you find peace and hope in this season, and may 2021 be a year of renewal for us all.

All my best, Kelly