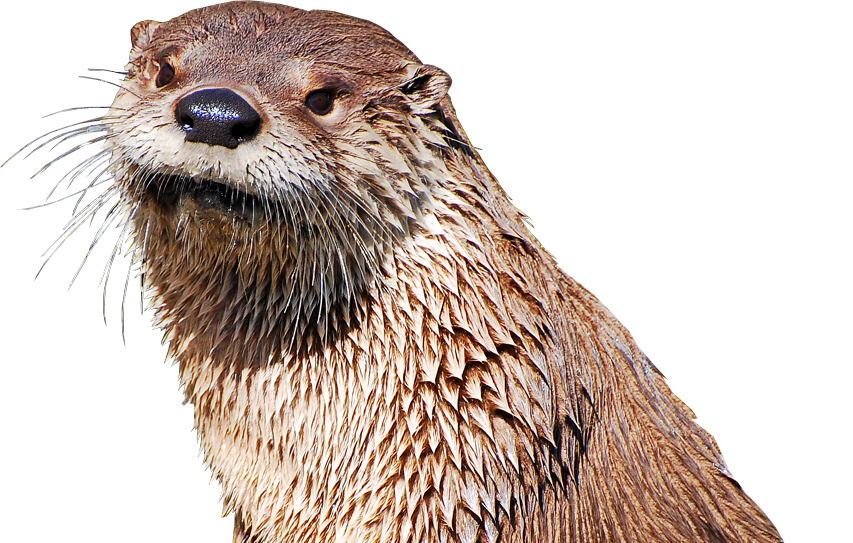 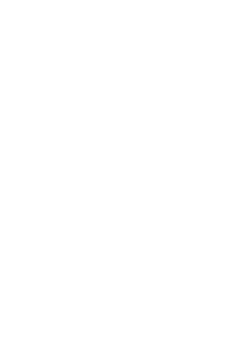 ESCAPE to the OUTDOORS and walk the


Welcome to the Virginia Living Museum

The Virginia Living Museum is a successful public-private partnership, since 1966, between the City of Newport News and the Virginia Living Museum, a public non-profit 501(c)(3) organization (54-6055922). Together we connect people to nature through educational experiences that promote conservation.
BUILT by the Community, BELOVED by the Community and SUSTAINED by the Community, the Museum depends on private donations to succeed. We appreciate your financial contribution to support engaging education, animal welfare and conservation experiences for you and your family. Please consider a gift to our Annual Fund or a planned gift to our Endowment for future sustainability. 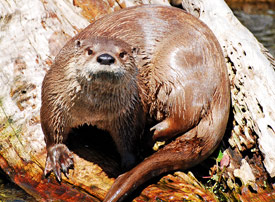 The Virginia Living Museum is home to more than 250 species of animals found in Virginia including reptiles, mammals, birds and fish. We provide a sanctuary for orphaned,  non-releasable or injured animals. 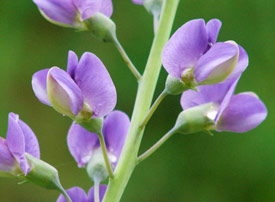 The Virginia Living Museum has one of the largest displays of native plants in the Commonwealth of Virginia. 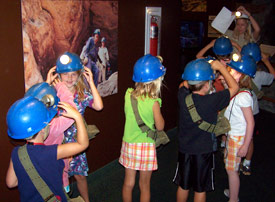 The Virginia Living Museum’s Underground Gallery is a journey back through Virginia’s ancient past, a past that has created a rich and colorful present. 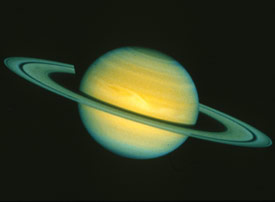 Travel the universe in the digital state-of-the-art Abbitt Planetarium Theater. The 71-seat planetarium theater, renovated and upgraded in 2008, offers a fully digital simulation of the sky. 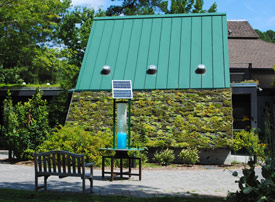 The Virginia Living Museum is a certified Virginia Green attraction committed to minimizing its environmental impacts by preventing pollution wherever feasible in its operations.

To the left of Taurus and somewhat above Orion lie

Bacchus is this Friday! Tickets are limited!

As a reminder, the Museum will be CLOSING EARLY Friday, February 3rd in preparation for this event!

When this happens, it's usually because the owner only shared it with a small group of people, changed who can see it or it's been deleted.
View on Facebook
·Share

Share on FacebookShare on TwitterShare on Linked InShare by Email

Anyone looking for tickets?

To the left of Taurus and somewhat above Orion lies the little-known constellation of Auriga the Charioteer.

Not quite as bright as Orion or Taurus, the blobby pentagon-esque shape of Auriga is still relatively easy to see in the evening sky. Depending on which explanation of the constellation you read, this figure might be Erichthonius, King of Athens, Myrtilus, son of Hermes, or Phaethon, son of Helios.

Regardless of which legendary Greek hero you choose to see, the constellation is a fairly simple one and rides high overhead in the winter sky, making it relatively easy to spot despite not being as bright as some of its neighbors. #VASkies #valivingmuseum ... See MoreSee Less

Share on FacebookShare on TwitterShare on Linked InShare by Email

Anyone looking for tickets?

I have 4x tickets for sale

The Virginia Living Museum will close

at 2pm on February 3rd in preparation for The Virginia Living Museum will close

at 2pm on February 3rd in preparation for